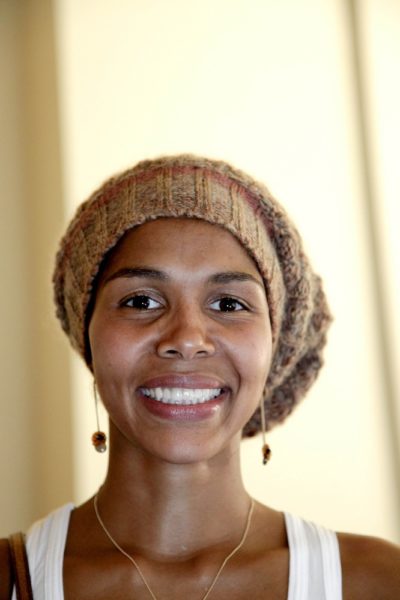 Ayọ is a Nigerian and German singer, songwriter, and actress. She was born in Frechen, near Cologne, Germany, to a Yoruba Nigerian father from the Ondo State, and a Romani mother who was born in Romania.

She considers herself an “AfroGyspy.”

She has three children, including two with her former husband, German/Sierra Leone singer Patrice Bart-Williams.