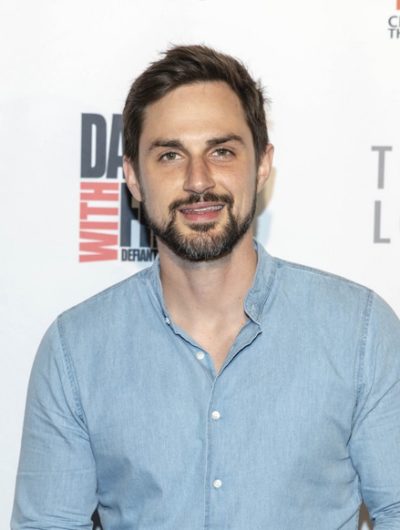 Andrew is the son of Denise and James West. He was raised in Lake Station, Indiana. Andrew is married to actress Amber Stevens West, with whom he has a daughter.

Andrew’s maternal grandfather was Lynn L. Jose (the son of Timoteo/Timothy Eserjose/Jose and Ipha Marina Lutz). Lynn was born in Indiana. Timothy was born in Cabanatuan, Philippines. Ipha was born in Nebraska, the daughter of John Edward Lutz, whose father was German and whose mother was the daughter of German parents, and of Susan MeDora Marker.

Andrew’s maternal grandmother was Phyllis Marie Purevich (the daughter of Edward “Butch” Purevich and Helen D. Lacny/Laczny). Phyllis was born in Indiana. Edward was born in Indiana, the son of Alexander “Alex” Purevich, who was from Russia, and was likely of Yugoslav descent, and of Antonina/Antonia Yochova, who was from Slovakia. Helen was the daughter of Joseph Lacny/Laczny and Bertha.