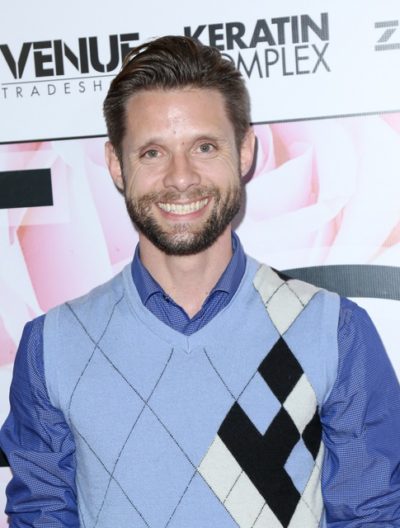 Pintauro in 2015, photo by Prphotos.com

Danny Pintauro is an American actor.

Danny is the son of Margaret and John Pintauro. He is married to Wil Tabares. His father is of half Italian and half Polish descent. His mother has German, as well as Irish/English, Czech or Slovak, and some Yugoslavian, ancestry.

Danny’s paternal grandfather was named Neil Pintauro (the son of Daniel Pintauro and Nancy). Neil was born in New Jersey, to parents from Italy.

Danny’s paternal grandmother was named Sophie A. Bielowski/Bielawska (the daughter of Paul Bielawska and Sophie). Danny’s grandmother Sophie was born in New Jersey, to parents from Poland.