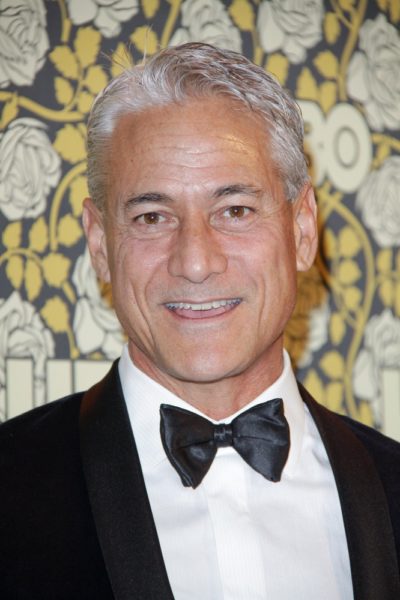 Greg’s biological parents, who were 15-year-old teenagers, placed Greg for adoption at eight months old. His biological father is Samoan. His biological mother has English, Irish, and German ancestry. He was adopted by Frances I. and Peter E. Louganis, and was raised in California. Peter was of Greek descent. Frances had Scots-Irish/Northern Irish ancestry.