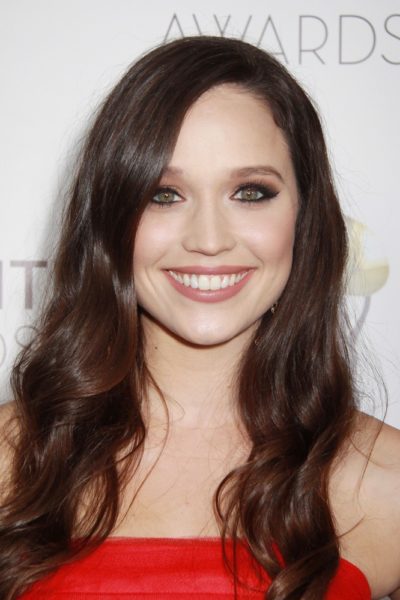 Jaclyn Betham is an American actress.

Her father has English, Mexican, Azorean Portuguese, Tongan, and Samoan ancestry. Her mother is mostly of English and Irish, along with some German, descent. Jaclyn is married to actor Lane Toran.

Jaclyn has described herself as “A cocktail of Samoan, Navajo, Irish, and a hint of Spanish.”

Jaclyn’s great-grandfather Augustus was born in Samoa, the son of Montgomery Frederick Betham, who was English, and of Catherine Anna de Silva Nobres de Graça, who was born in Samoa to an Azorean Portuguese father from Faial and an ethnic Samoan mother. Jaclyn’s great-grandmother Mary Jane was born in Vava’u, Tonga, to an English father, Henry Gird Johnston (the son of John Johnston and Elizabeth Gird), and a mother from Tonga, Pepa (the daughter of Pehs).