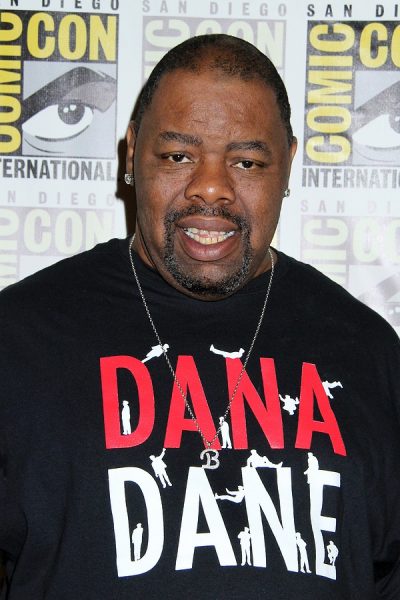 Biz Markie in 2014, photo by kathclick/Bigstock.com

Biz Markie was an American rapper, DJ, and record producer. He was known for his 1989 song “Just a Friend.” He was referred to as the “Clown Prince of Hip Hop.”

Biz was raised on Patchogue, Long Island. He took his first stage name, Bizzy B Markie, from the first hip-hop tape he heard. He was married to Tara, until his death.