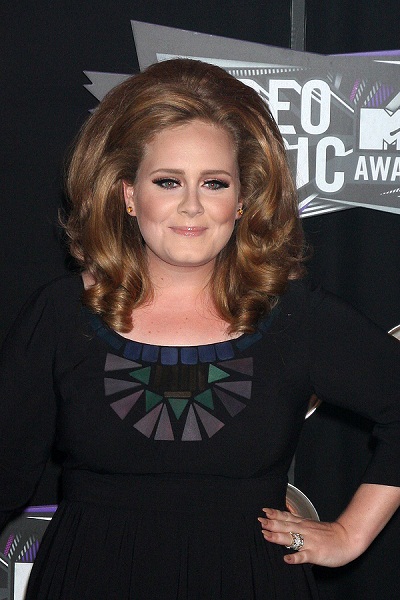 Adele is an English singer and songwriter. She is known for her soulful voice and her hit singles “Someone Like You,” “Rolling in the Deep,” and “Set Fire to the Rain,” among others.

Her mother, Penny Susan Adkins, is English. Her father, Mark Evans, is Welsh. A picture of Adele with her father can be seen here. Adele has a son with her former husband, charity entrepreneur Simon Konecki.

She has stated that as a young child, she was a fan of the Spice Girls, and later became influenced by R&B artists such as Mary J. Blige and Destiny’s Child.