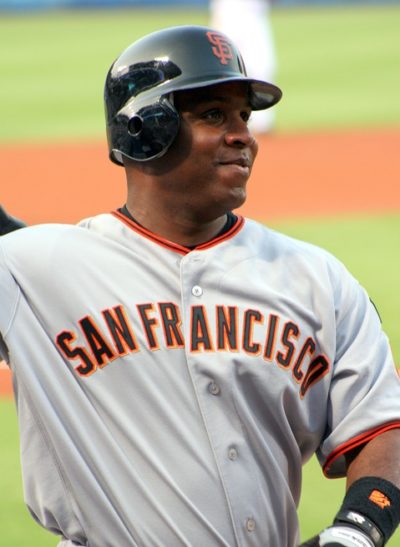 Barry Bonds is an American professional baseball player. He played 22 seasons in the MLB for the San Francisco Giants and Pittsburgh Pirates.

Barry’s paternal grandmother was Elizabeth Hardaway (the daughter of Lesley/Leslie Hardaway and Fannie Shotwell). Elizabeth was born in Texas. Lesley was the son of Tillman Hardeway and Lena Watts.

Barry’s maternal grandparents had the surnames Howard and Washington.