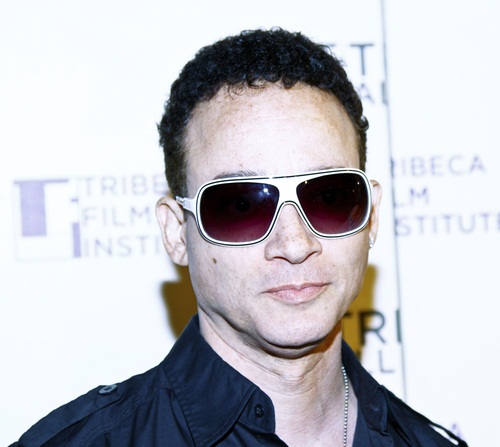 Christopher Reid is an American actor, comedian, and rapper, also known as Kid and Kid Coolout. The hip hop MC was one half of the late ’80s early/’90s duo, Kid ‘n Play. Kid was known for his hi-top fade hairstyle, which was all the rage for young black males of that time. His hair stood as high as 6 inches at its peak.

Reid’s mother was white, of Irish descent, and tragically died when Reid was nine years old. He then went to live with his father, who was of Jamaican descent.