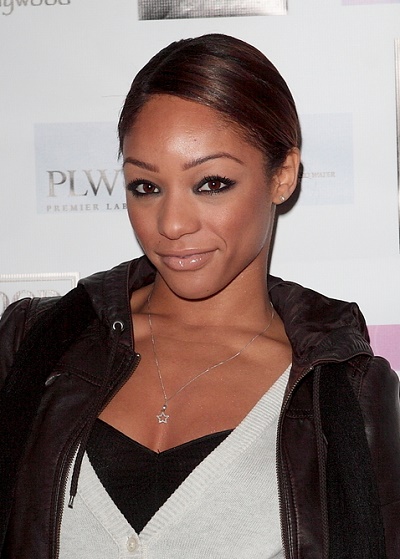 Chrystina Sayers is an American musician. She was a member of the girl group Girlicious, along with Tiffanie Anderson, Nichole Cordova, and Natalie Mejia.

She is of Jamaican, Native American, African-American, and Irish descent. She stated this in an interview. Sayers was adopted by ex-NFL player Ron Sayers, who is of African-American descent, and by his Japanese wife.