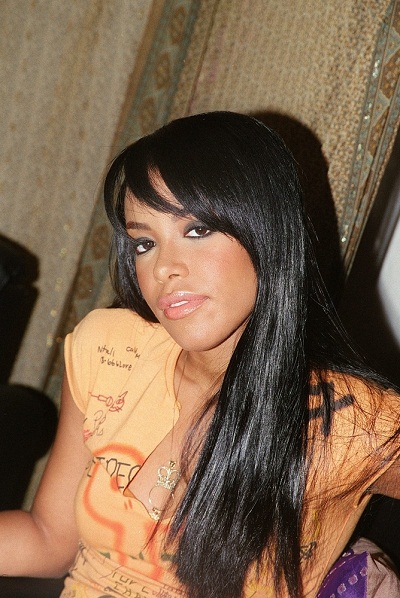 Aaliyah was an American R&B singer, actress, dancer, and model. She starred in the films Romeo Must Die and Queen of the Damned. She was also known as Baby Girl.