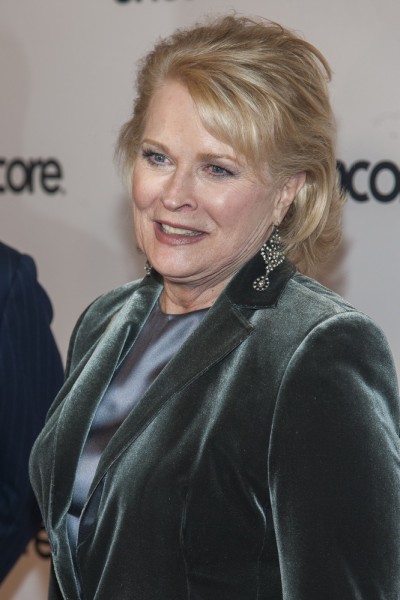 Candice Bergen is an American actress and model.

Her father, Edgar Bergen (born Edgar John Bergren), was a ventriloquist, comedian, and actor, and was of Swedish descent. Her mother was actress and model Frances Bergen, also known as Frances Westcott (born Frances Westerman), who had German and English ancestry.

Candice is married to real estate magnate and philanthropist Marshall Rose. She has a daughter with her late husband, French director Louis Malle.

Candice’s paternal grandfather was Johan Henriksson Bergren (the son of Malte Henrick Berggren and Elsa/Else Persdotter). Johan was born in Vanneberga, Vinslov, Skåne, Sweden. Malte was the son of Nils Fredrick Berggren and Brita Ulrika Dehn. Elsa was the daughter of Per Nilsson and Ingar/Ingrid Nilsdotter.

Candice’s maternal grandfather was William A. Westerman (the son of Frank W. Westermann/Westerman and Mary C. Wallen/Wallin). William was born in Alabama. Frank was German, the son of William Westermann and Dorothea Weishaup. Mary was born in Georgia, to German parents, Albert Wallen and Theresa Steffel.