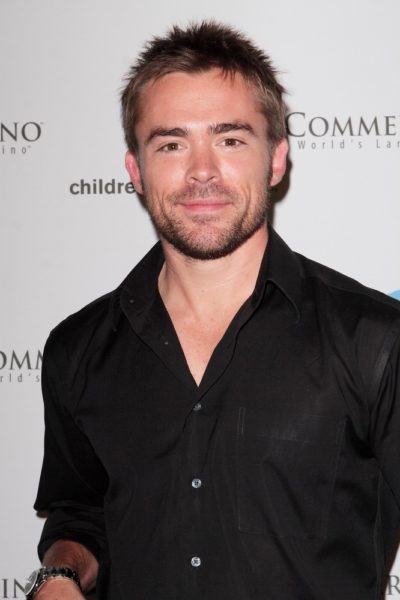 John-Paul Lavoisier is an American actor.

John is the son of Bambi and John Seponski.