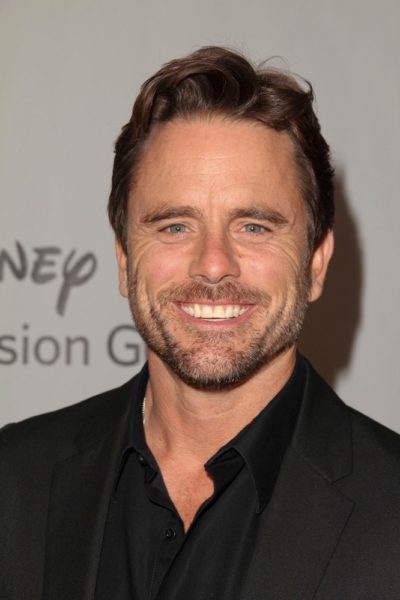 Charles Esten is an American actor, comedian, and singer. Charles is also known under the name “Chip Esten”.

Charles is the son of Cynthia Brookes Fulwiler and Charles Esten Puskar, II. Charles has a sister, Mary Catherine. They were raised by their mother in Alexandria, Virginia.

Charles’ great-grandfather Ludick was born in Pennsylvania, to parents from Czechoslovakia.

Genealogy of Charles Esten (focusing on his mother’s side) – http://www.geni.com