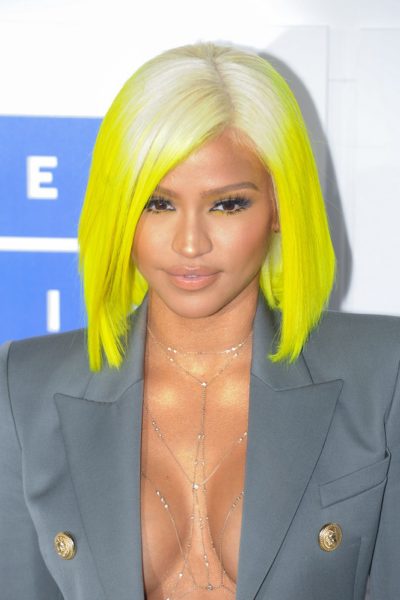 She is the daughter of Regina Elizabeth (Kydd) and Rodrick Camero Ventura. She has two children with her husband, wellness consultant Alex Fine.

Cassie’s paternal grandmother was Verna Calderon Camero (the daughter of Basilio Camero y Casañas, or Basilio Casañas Camero in Filipino, and of Josefa Calderón y Quiday, or Josefa Quiday Calderón in Filipino). Verna was born in Pahala, Hawaii, to Filipino parents, from Narvacan, Ilocos Sur. Basilio was the son of Natalio Camero and Sixta Casañas. Josefa was the daughter of Esteban Calderón and Bonifacia Quiday.

Cassie’s maternal grandfather was Henry Edward Kydd (the son of Ernest Ferdinand MacLillan Kydd and Emmeline Gertrude Rogers). Henry was born in born in Perth Amboy, New Jersey. Ernest was from Bequia, Grenadines, Saint Vincent and the Grenadines, the son of Samuel Douglas Kydd, who was of part Scottish descent, and of Leonora Jane “Didie” Derrick, who was of part English ancestry. Emmeline was from East End, Anguilla, and was the daughter of Jonathan Edward Rogers and Ann Rebecca Carter.

Cassie’s maternal grandmother is Annie Rosaura “Anita” Crawford (the daughter of Peter Logan Crawford and María Antonia Córdova Véjar). Annie was born in Fort Huachuca, near Sierra Vista, Arizona. Peter was African-American, and was the son of Cicero Crawford and Annie Roy Anderson. María was Mexican, from Hermosillo, Sonora, and was the daughter of Miguel Córdova Rodríguez and Rosaura Véjar Córdova. 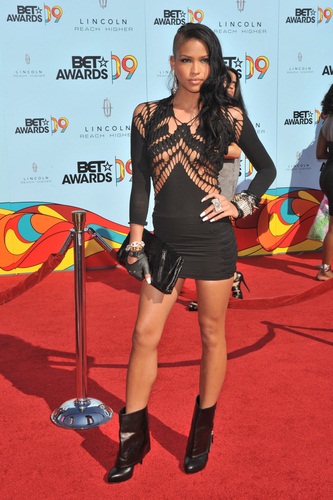