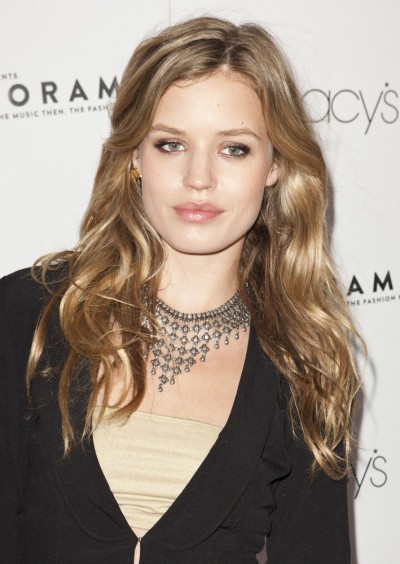 Georgia May Jagger is an English fashion model and designer. Georgia is the younger daughter of Rolling Stones lead singer Mick Jagger, who is English, and model Jerry Hall (Jerry Faye Hall), who is American, from Texas. Georgia’s mother has English, some Irish, Scottish, and Scots-Irish/Northern Irish, and remote French, ancestry.

Georgia’s paternal grandfather was Basil Fanshawe Jagger (the son of David Ernest Jagger and Harriet Emily Fanshawe). Basil was born in Maldon, Essex, England. David was the son of David Jagger and Sidwell Elizabeth Ingram or Hodge, who was Cornish. Harriet was the daughter of Frederick Fanshawe and Caroline Maria Askham.

Genealogy of Georgia May Jagger (focusing on her father’s side) – http://www.wikitree.com