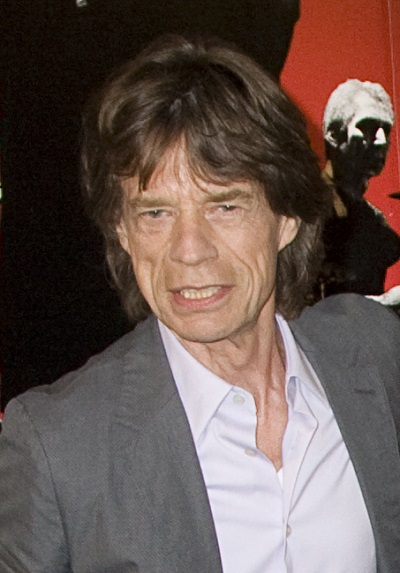 Jagger in 2008, photo by Prphotos.com

Ethnicity: English, as well as one eighth Cornish

Mick Jagger is an English singer, songwriter, actor, and film producer. He is known as the lead vocalist for, and a founding member of, The Rolling Stones, a band whose members also include/have included Keith Richards, Charlie Watts, Ronnie Wood, and Bill Wyman.

Genealogy of Mick Jagger (focusing on his father’s side) – http://www.wikitree.com