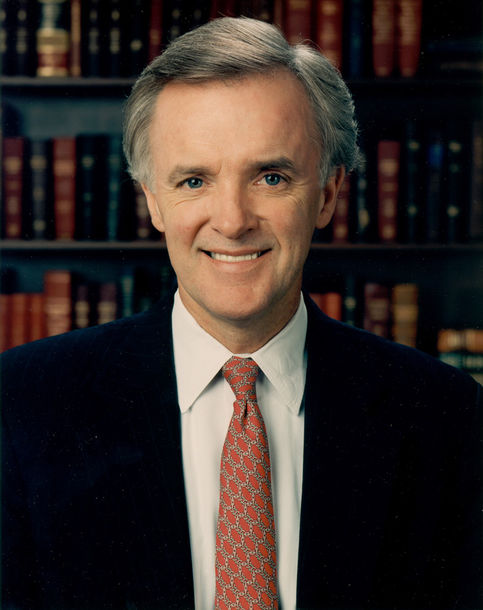 Bob is the son of Elinor Fern (Gonder) and James Henry Kerrey.

He is married to Sarah Paley.

Bob’s maternal grandfather was Emmet Roy/Ronald Gonder (the son of William Gonder and Ellen Jane Shaw). William was the son of Daniel Riley Gonder and Mary Ann Leeding. Ellen was the daughter of Joseph Stewart/Steward Shaw and Eleanor Gray Beatty/Beaty.

Bob’s maternal grandmother was Josephine Alice Treloar (the daughter of Joseph Eugene Treloar and Margarett Alice Kendall). Joseph was the son of Joseph Trelaor and Susan Crase. Margarett was the daughter of Fredrich/Frederick Selsor Kendall and Anna Elizabeth Huffman.