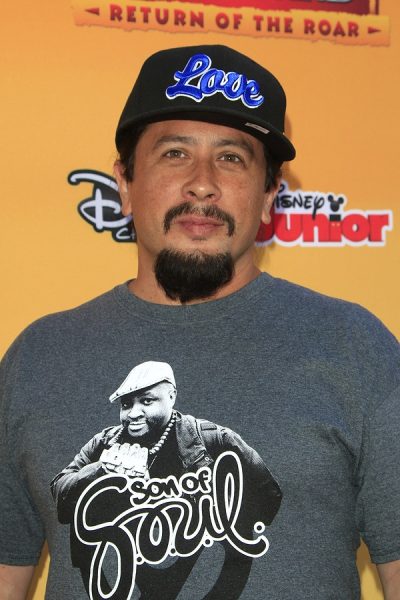 Kishino in 2015, photo by kathclick/Bigstock.com

Andrew Kishino is a Canadian actor and rapper. He is also known as “Big Kish” or “Kish.”

His father is said to be of Japanese descent. His mother is British, from London.