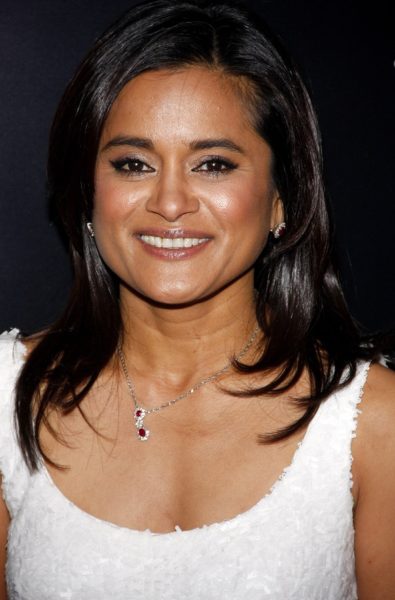 Sud in 2012, photo by Starfrenzy/www.bigstockphoto.com/

Veena Sud is a Canadian-born American television writer, director, and producer. She was behind the shows The Killing and The Stranger, among others.

Her father was born in India. His surname is Punjabi. Her mother, whose surname is Cabreros, is from the Philippines. Veena was raised in Indian Hill, Ohio, U.S., near Cincinnati. She has a son.

Maybe it’s a generalisation but I think culturally things are changing [in the U.S.] We are becoming a little bit more aware and open to international [film and television] – like Bollywood. I’m Indian, I grew up well aware of Bollywood and Filipino cinema and international material. I think, as a diversifying country, hopefully we’ll get there.