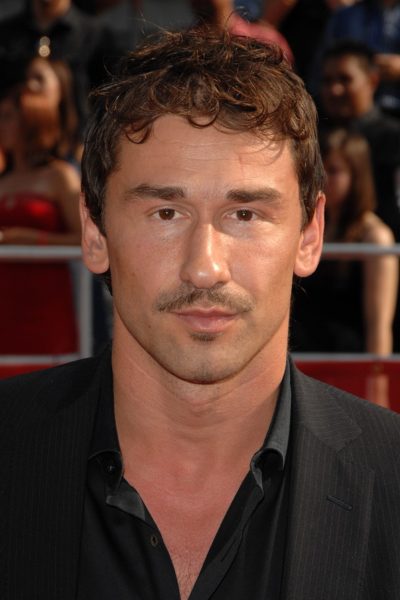 Marko Jarić is a Serbian professional basketball player. He played as a shooting guard, and also represented the senior FR Yugoslavian national basketball team internationally. Marko was an All-EuroLeague First Team member in 2002.

Marko is the son of Srećko Jarić, a professional basketball player. Marko is Serbian, and also holds Greek citizenship under the name Marko Latsis, under which he played basketball in Greece. His brother Nikola plays basketball in Switzerland.