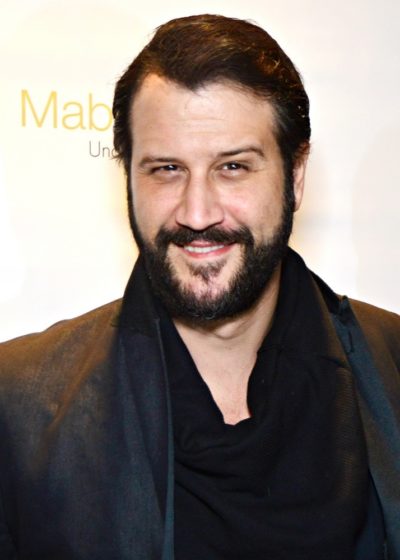 Stefan Kapičić is a Serbian actor.

Stefan was born in Cologne, Germany, and was raised in Serbia. He is the son of Slobodanka “Beba” Zugić, an actress, and Dragan Kapičić, a basketball player. His father is Serbian and his mother is Montenegrin. His parents were born in Belgrade, Serbia.