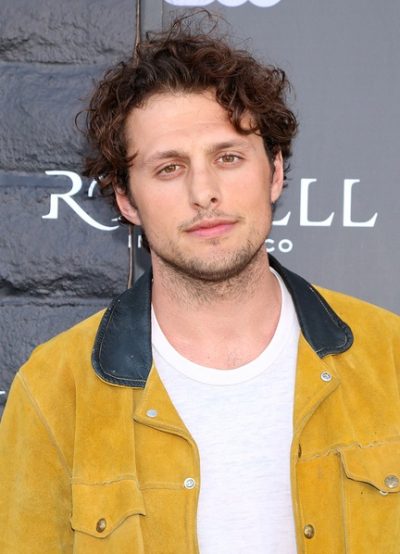 Vlamis in 2019, photo by kathclick/Bigstock.com

Michael Vlamis is an American actor and screenwriter. He stars on the show Roswell, New Mexico and in the film The Resort.

Michael’s paternal grandmother was Vera Zorich (the daughter of Mihajlo/Mike Zorich and Nora Sasovic/Sachevich). Vera was born in Illinois, to Serbian parents from Montenegro. Michael’s great-grandfather Mike was born in Nikšić.

Michael’s maternal grandmother is Shirley Jean Wakin (the daughter of Joseph/Joe Wakin and Martha/Mattie Irene Dodd). Joseph was born in Arkansas, to Lebanese parents from Zahle, Assad Wakin and Ramsey Tamer. Martha was the daughter of Harry Dodd and Lydia Parlee Wood.