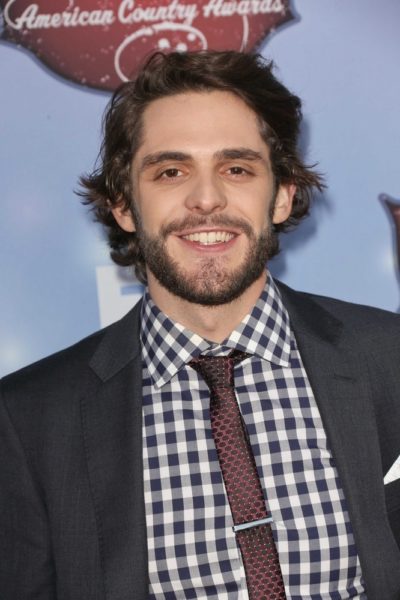 Thomas Rhett is an American country music singer and songwriter.

Thomas is the son of Paige Braswell and country music singer and songwriter Rhett Akins (born Thomas Rhett Akins). He is married to Lauren, with whom he has three children.

Thomas’ great-great-grandfather Franklin Beam’s patrilineal line can be traced to John Derrick Beam (Johann Dietrich Böhm), who was born, c. 1765, in Switzerland, the son of a German father from Hamburg, John Teter Beam, and a of Swiss mother from Geneva, Rebecca Reynolds, who likely was of German descent. John Derrick’s wife, Mary Hoyle, was the daughter of German parents.

Sources: Genealogy of Thomas Rhett (focusing on his father’s side) – https://www.geni.com