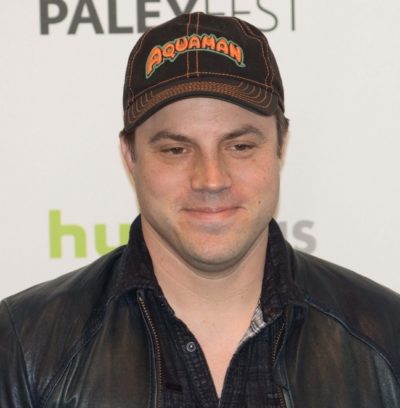 Geoff is the son of Barbara and Fred Johns. Geoff was raised in Grosse Pointe and Clarkston, Michigan. Among Geoff’s siblings was Courtney Johns, who died in the TWA 800 plane crash in 1996.

My dad is Lebanese. Detroit has the biggest Lebanese community outside of Lebanon. […] I’m half Lebanese, but a lot of my family, on my dad’s side, is full Arabic and they’ve had to deal with a lot of things, in the way of 9/11.

Geoff is married to colorist and inker Sonia Choi, with whom he has one child.