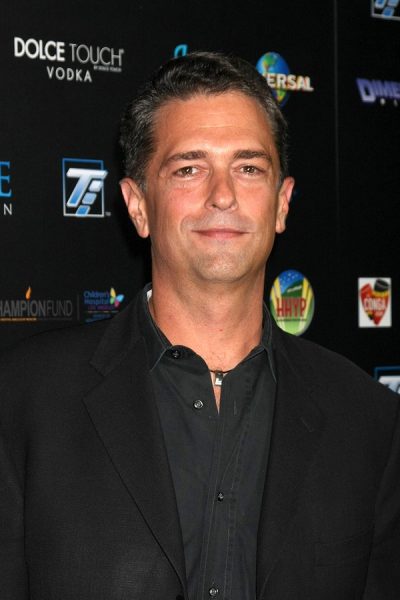 Akkad in 2011, photo by kathclick/Bigstock.com

Malek’s father was Syrian-American film producer and director Moustapha Akkad, who is known for producing the Halloween films, as Malek has also done. His father was born in Aleppo, French Mandate for Syria and the Lebanon, now Syria, and died in the 2005 Amman terrorist bombings, in Jordan. Malek’s mother was American. He is married to Angelina Akkad.