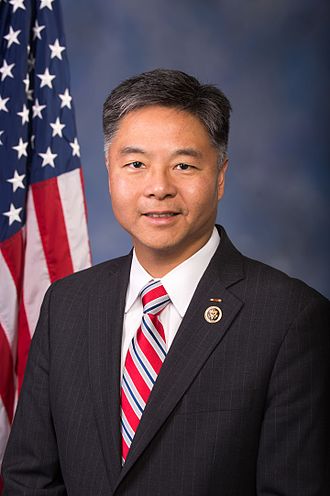 Ted was born in Taipei, Taiwan, and immigrated to Cleveland, Ohio during his childhood.

He is married to Betty Lieu, a former California Deputy Attorney General. The couple has two children.