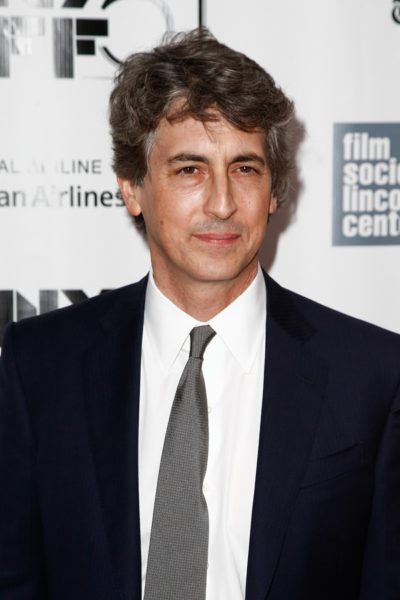 Payne in 2013, photo by Debby Wong/Bigstock.com

He is the son of Peggy and George Payne, who are restaurant owners. Alexander’s father is of half Greek and half German descent. His surname, Payne, was changed from Papadopoulos. Alexander’s mother is of Greek ancestry. Alexander is married to Greek philologist Maria Kontos, with whom he has one child.

Regarding his Greek background, Alexander has stated:

I’m American, I am Greek-American, but American. However, this crisis affecting Greece I feel that it mobilizes my DNA. Sometimes I’m thinking about things that might help. I believe that the time is right for artists, including Greek artists of the diaspora to make beautiful things. And to do it with the consciousness of their Greekness, to help Greece and care.

Alexander’s paternal grandfather was Nicholas/Nikos/Nick S. Papadopoulous/Payne (the son of Spiro Papadopoulos and Georgia Michalopoulos). Nicholas was born in Aigio, Achaea, Greece. He founded The Virginia Cafe, in Omaha.

Alexander’s paternal grandmother was named Clara Rose Hoffman/Hoffmann (the daughter of Joseph Hoffmann, Sr. and Anna). Clara was born in Nebraska, to parents from Germany.