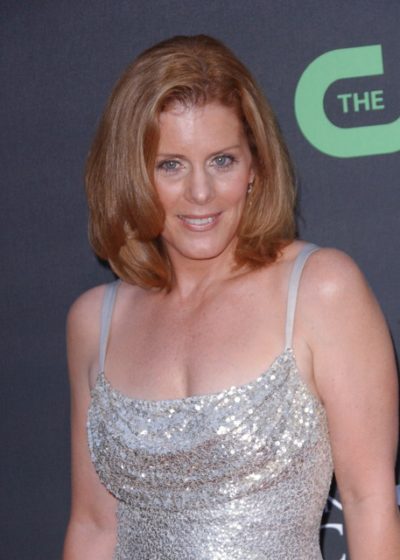 Elizabeth is the daughter of Grace (Banniste/Bannister) and Richard Carleton Keifer. She was raised in Pacific Palisades, California. Elizabeth is married to Robert Convertino, with whom she has two children.

Elizabeth’s paternal grandfather was Audrey/Andrey LeRoy Keifer (the son of Samuel F. Keifer and Alma L. Hyde). Samuel was the son of Jacob Keifer and Amanda. Alma likely was the daughter of Edward M. Hyde and Mahala.

Elizabeth’s paternal grandmother was Ella Amelia Palm (the daughter of Oscar Howard Palm and Anna Charlotta). Ella was born in New York, to parents from Sweden.