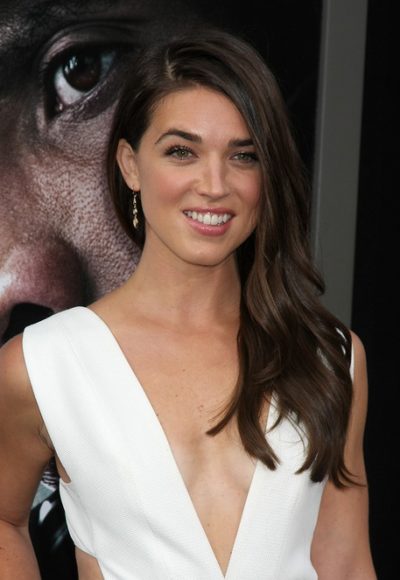 Marissa Neitling is an American actress.

Marissa’s maternal grandfather was Theodore “Ted” William Dress (the son of William Peter Dress and Helen Gianopoulos). Theodore was born in Minnesota, to parents from Greece.

Marissa’s maternal grandmother was Darlene Louise Jones (the daughter of Charles/Charley Jones and Hattie Simms). Charles was the son of Owen Jones and Anne Williams. Hattie was the daughter of John Simms and Agnes, who were both Irish.