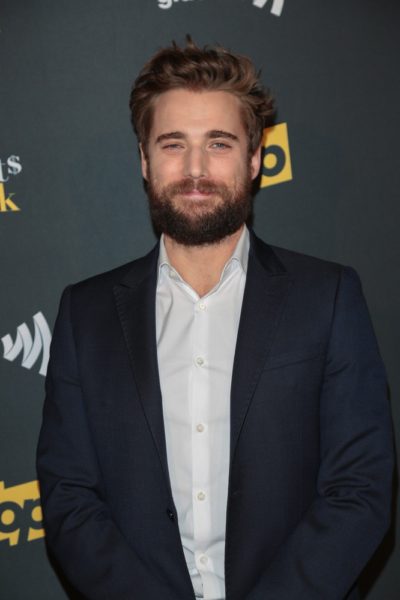 Milligan in 2018, photo by Prphotos

Dustin Milligan is a Canadian actor. His roles include Extract, In the Land of Women, and The Messengers, among others.

He is the son of Jean Wallace, a former Yellowknife city councillor, and Brian Milligan.