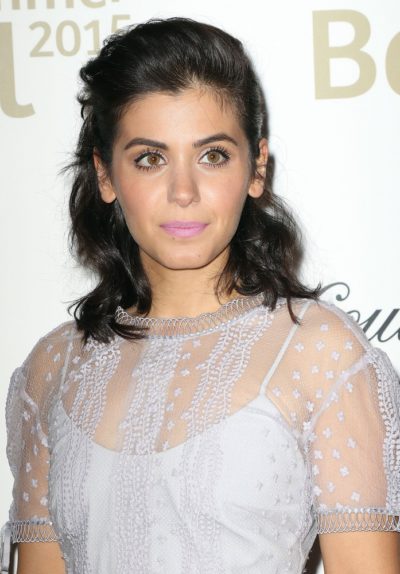 Ethnicity: Georgian, as well as one eighth Russian, one eighth Canadian (of unclear ethnicity)

Katie Melua is a Georgian-British singer, songwriter, and musician.

Katie was born in Kutaisi, Georgia, then in the USSR, the daughter of Tamara and Amiran Melua. In 1993, her family moved to Belfast, Northern Ireland, and later to London, England.

Katie has stated that one of her grandmothers was of half Russian ancestry. She has also said that one of her great-grandfathers was Canadian, specifying, “My great grandfather came from Canada [to Georgia] to do some work and was accused of being a spy and forced to stay in Georgia… So the family line started with some interesting circumstances.”

Katie’s maternal grandmother is named Tsaro Nozadze. She appears in the music video for her song “Joy.”

One of her great-grandfathers, Akaki Huchua, was a WWII Soviet Army doctor.