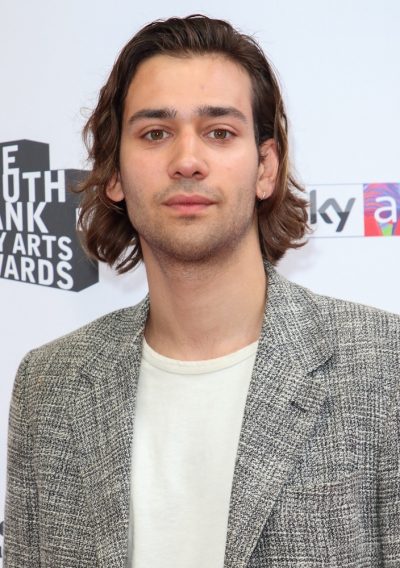 Maxim Baldry is a British actor. He has also been credited as Max Baldry.

His father, Simon Baldry, is English. His mother, Karina Baldry, is Russian, from Moscow, and writes about Russian cuisine. His mother is of at least part Georgian ancestry. Maxim was raised partly in Warsaw, Poland and in Moscow.

Maxim is a common Russian name.

My mum’s Russian, I grew up speaking Russian as my first language… I think it’s quite hard to place me, because of that thing – ‘where could he be from? Well, he could be [from] anywhere.’ And that’s not a great thing. I can’t really play an English person, even though I’m English, I can’t play a Spanish person either because I’m not Spanish and I can’t speak Spanish… I mean in theory I can play Russian, but I don’t look Russian… It hasn’t made life easy. It’s hard adjusting to your mental process to that of the life of an actor, because it’s just so temporary.

Maxim’s paternal grandmother is Joan R. Coulston (the daughter of Cecil Coulston and Lilian Hardwicke/Hardwick Allum). Joan was born in Melton Mowbray, Leicestershire, England. Cecil was the son of Joseph William Coulston and Ann. Lilian was the daughter of Alfred Allum and Emma Rosina Klein, who herself was born in Mara, Tanzania, to a German father, Louis Phillipe/Phillip Klein, who was from Nordsachsen, Sachsen, Germany, and to an English mother, Rosina/Rose Hardwick.