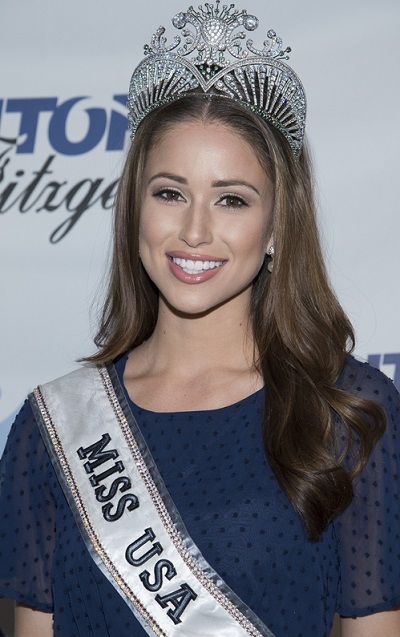 Sanchez in 2014, photo by Prphotos.com

Nia is married to actor and model Daniel Booko, with whom she has a son.