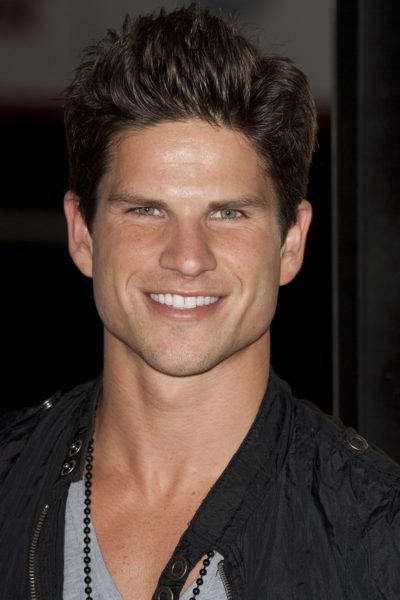 Booko in 2009, photo by Photo Works/www.bigstockphoto.com/

Daniel Booko is an American actor and model.

Daniel is married to actress and model Nia Sanchez, with whom he has a son.

Daniel’s maternal grandmother was Olga Emma “Ollie” Johnson (the daughter of Clarence Alfred Johnson and Esther Marie Pearson). Olga was born in Pennsylvania. Clarence was born in Illinois, to Swedish parents, Peter Frederick Johnson and Emma C. Peterson. Esther was born in Alabama, the daughter of Charles Oscar Pearson, whose parents were Swedish, and of Olga Maria Nelson, who was Swedish herself, from Trosa, Södermanland County.