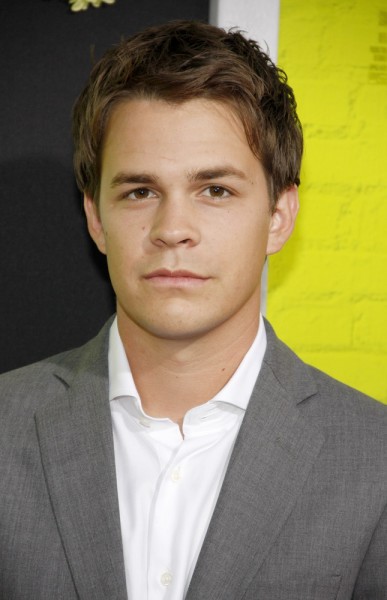 Simmons in 2012, photo by Prphotos

Johnny Simmons is an American actor. His roles include the films The Spirit, Hotel for Dogs, Jennifer’s Body, Scott Pilgrim vs. the World, The To Do List, The Late Bloomer, and The Perks of Being a Wallflower, and the show Girlboss.

He has deep roots in Mississippi, where all sixteen of his great-great-grandparents were born. His family has lived in the United States since the 1600s. Johnny was raised Southern Baptist.

Johnny’s paternal grandmother is Sarah Peggy Therrell (the daughter of Thomas Leon Therell and Ruth Adelma Pierce). Sarah was born in Mississippi. Thomas was the son of Benjamin Elijah/Ervin Therrell and Sarah Jane Horton/Horten/Dixon. Ruth was the daughter of James Bradford Pierce and Mary Lee Alliston.

Johnny’s matrilineal line can be traced back to Courtney B. Watson, who was born, c. 1802, in Horry, South Carolina, and to her parents Harrison Watson and Hannah Garrell. 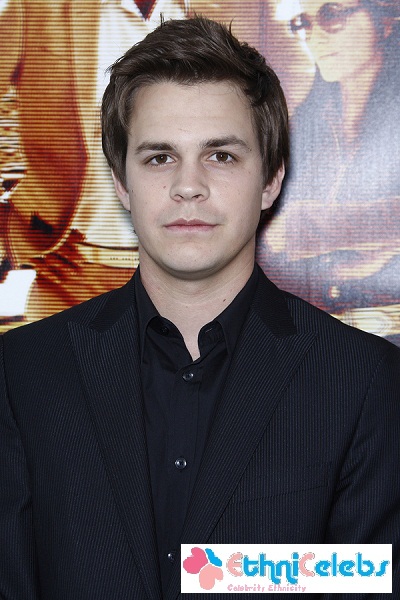 Simmons in 2011, image via Joe Seer/Bigstock.com