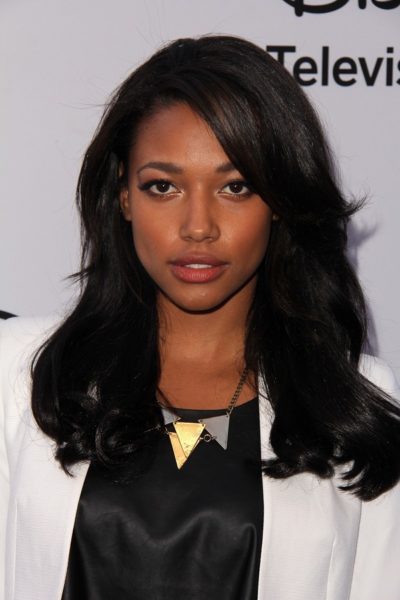 Bunbury in 2013, photo by kathclick/www.bigstockphoto.com

Kylie is the daughter of Kristi and Alex Bunbury. Her father is a retired football player from Plaisance, Guyana. Her mother is white, from Minnesota, U.S., and has one half Swedish, one quarter Polish, as well as German and English, ancestry. Kylie was raised in England, Portugal, and Prior Lake, Minnesota, U.S.