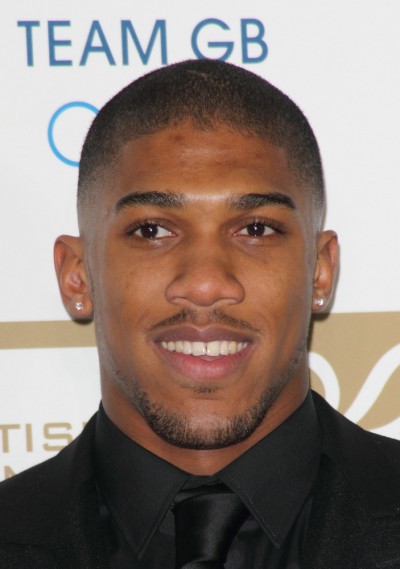 Joshua in 2012, photo by Prphotos.com

Anthony Joshua is a British professional boxer. He competes in the heavyweight division.