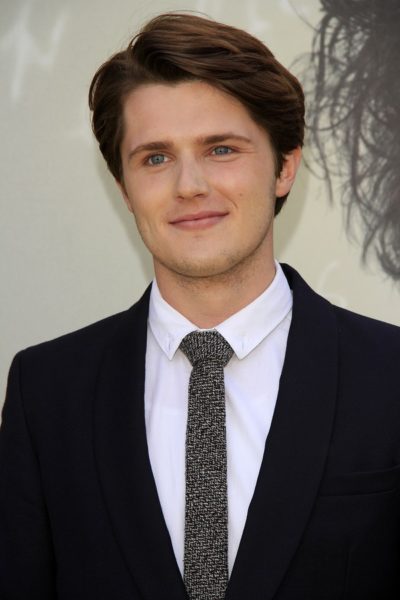 Simon in 2017, photo by kathclick/Bigstock.com

Eugene Simon is an English actor.

His father was evidently born in Sri Lanka (of British Isles origin).

Eugene is descended from the Bruce family of Scotland, including a line of descent to Robert de Brus/Robert the Bruce (1274-1329).