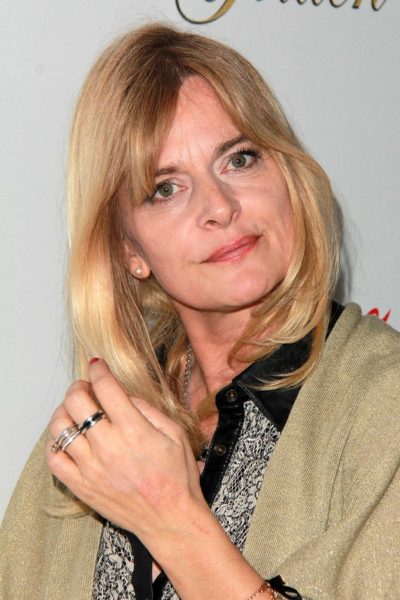 Kinski in 2015, photo by Prphotos.com

Nastassja Kinski is a German actress and model. She is the daughter of actors Klaus Kinski (Klaus Günter Karl Nakszynski) and Ruth Brigitte Tocki. Her father was born in Sopot, Gdańsk, Poland, and was of part Polish ancestry. Her mother is German (by either birth or citizenship), although Tocki is usually a Polish surname. Nastassja’s half-siblings are actress Pola Kinski and actor Nikolai Kinski.

Sources: Genealogy of Nastassja Kinski (focusing on her father’s side) – https://www.geni.com