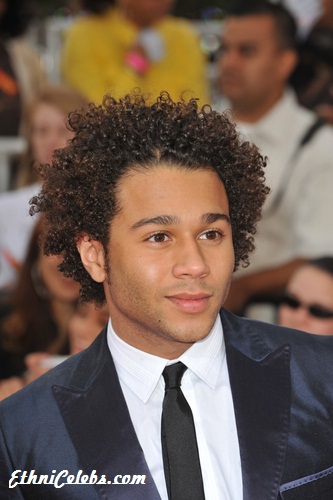 Corbin Bleu is an American actor, model, dancer, film producer, singer, and songwriter. He is known for his role in the series Flight 29 Down, and as Chad Danforth in the High School Musical films.

He is the son of Martha (Callari) and David Reivers, an actor. His father, who is black, was born in Kingston, Jamaica. His mother is of Italian descent.

Corbin’s maternal grandfather is named Joseph Callari (the son of Charles/Colasere Callari and Salvatora). Joseph was born in Pennsylvania, to Italian parents.