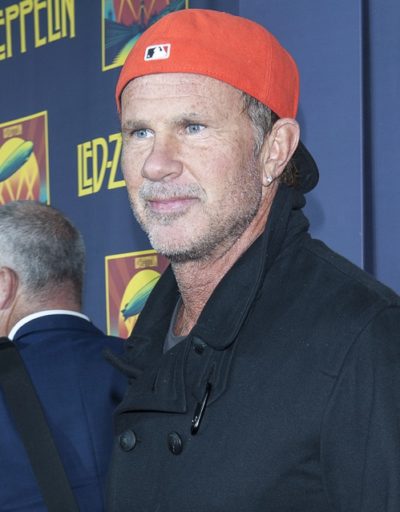 Chad Smith is an American musician. He is the drummer for the rock band Red Hot Chili Peppers. Other members of the band include/have included Anthony Kiedis, Flea, John Frusciante, Josh Klinghoffer, and Dave Navarro.

Chad is the son of Joan Gaylord (Mooney) and Curtis Madison Smith. He is married to architect Nancy Mack. Chad has six children.

Chad’s maternal grandfather was Francis/Frank Joseph Mooney (the son of Edmund/Edward B. Mooney and Annie M. Poyntz). Francis was born in Massachusetts. Edmund was born in Victoria, Australia, the son of James Samuel Mooney, who was born in Halifax, Nova Scotia, Canada, and of Margaret Honora Joyce, who was born in Fermoy, Co Cork, Ireland. Annie’s parents were Irish.