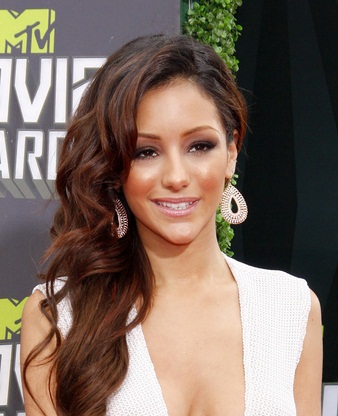 Iglesias in 2013, photo by Prphotos.com

She is the daughter of Maria Concepcion Muniz and Daniel J. Iglesias.

A DNA test whose results Melanie displayed on her Twitter page stated that her genetic ancestry is: