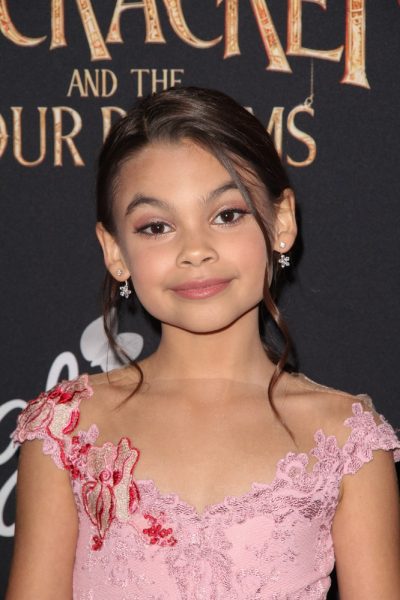 Ariana Greenblatt is an American actress.

She is the daughter of Solimar and Shon Greenblatt, an actor. Her paternal grandparents are Broadway producers.

Ariana’s paternal grandfather is Kenneth David Greenblatt (the son of Gilbert Greenblatt and Doris Blankstein). Kenneth is from a Jewish family. Gilbert was the son of Alfred Arthur Greenblatt and Ester Silberberg. Doris was the daughter of Leo Blankstein and Emily Samish.

Ariana’s paternal grandmother is Sandra B. Benson (the daughter of Stanley Ebbert Benson and Marie R. Boemio). Stanley was the son of Swedish parents, Nels/Nils Frederick Benson, from Bonwarp, and Martha Pearson Hoglund, from Wenuland. Marie was the daughter of Joseph Boemio and Nancy Narra, whose father was born in Montecalvo Irpino, Avellino, Campania.