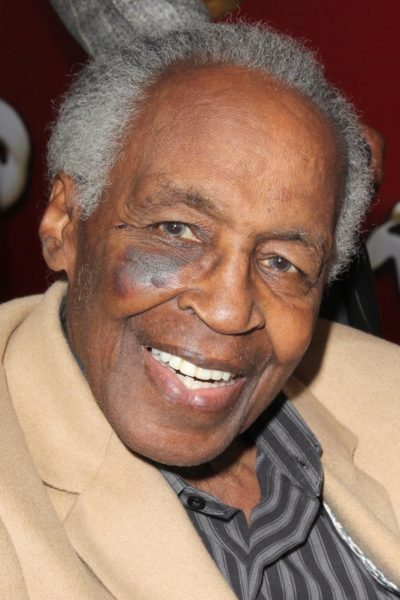 Guillaume in 2015, photo by kathclick/Bigstock.com

Robert Guillaume was an American actor.

Robert was the son of Zoe Bertha Williams. His stage surname, Guillaume, is French for William. His grandmother’s name was Jeannette Williams. Jeannette was born in Virginia.

Robert was married to Donna Brown, until his death, and previously to Marlene Williams. He had five children.

Robert was a half-great-uncle of football player Jeremy Maclin. He was a maternal half-brother of Jeremy’s maternal grandmother.

Source: Genealogy of Robert Guillaume (focusing on his mother’s side) – https://www.wikitree.com