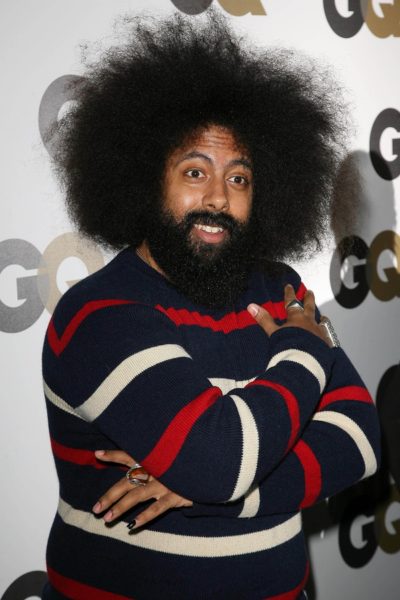 Watts in 2010, photo by s_bukley/Bigstock.com

Reggie Watts is an American comedian, actor, beatboxer, and musician.

Reggie was born in Stuttgart, West Germany, the son of Christiane and Charles Alphonso Watts, an officer in the United States Air Force. His father, who is black, is American, and his mother is French. Reggie grew up partly in Germany, Spain, and Italy, and is fluent in English, French, Spanish, German, and Italian. The family later moved to Great Falls, Montana, U.S.