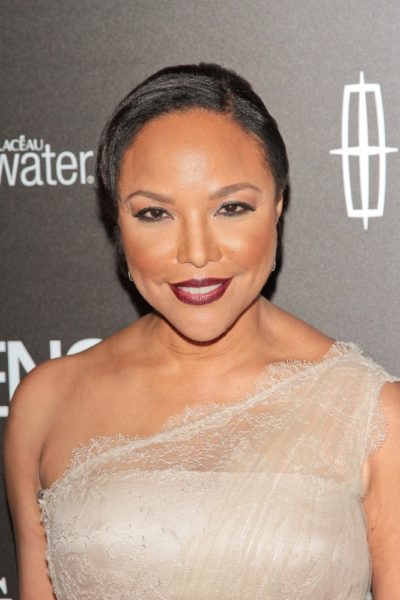 Lynn Whitfield is an American actress and producer. She began working in television and theatre, before progressing to supporting roles in film.

Lynn is the daughter of Valeria Jean (Butler), an officer of a finance agency, and Valerian E. Smith, a dentist. Lynn is of African-American and Louisiana Creole descent.

Lynn has a daughter, actress Grace Gibson, with her former husband, English-born director Brian Gibson. Her surname is from her first husband, Vantile Whitfield.

Lynn’s paternal grandmother was Willia/Willa Gertrude Hundley (the daughter of Halbrook B. Hundley and Ethel Julia Owens). Willia was born in West Virginia. Halbrook was the son of William Hundley and Jennie. Ethel was the daughter of Samuel Owens and Sarah.