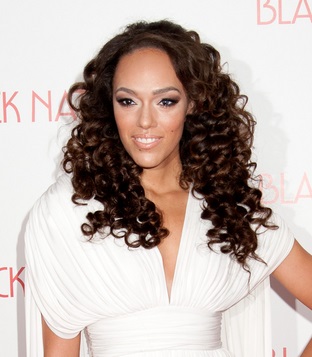 She is the daughter of actress and producer Lynn Whitfield and English film director Brian Gibson.

Grace’s paternal grandfather was Valerian E. Smith (the son of Dr. Dennis E. Smith and Willia/Willa Gertrude Hundley). Valerian was born in West Virginia. Dennis was the son of Lewis Smith and Lucy. Willia was the daughter of Halbrook B. Hundley and Ethel Julia Owens.