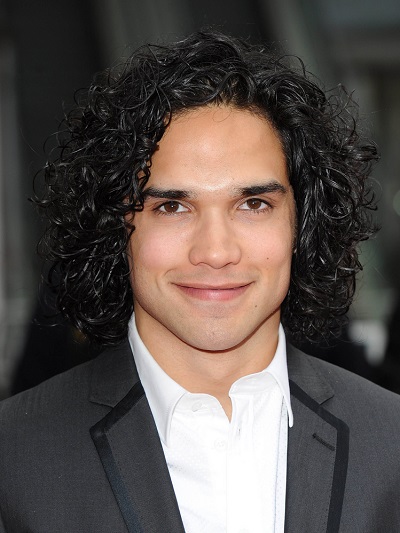 Ritchie in 2010, photo by Prphotos.com

Reece Ritchie is a British actor. He played Ray Singh, a character of Indian descent, in the film The Lovely Bones.

Reece is the son of Jayne and Russell Ritchie. Reece’s father left South Africa as a child because of Apartheid, and has African ancestry. It is not clear if Reece’s father is of fully or partially African descent. Reece’s mother is English and caucasian. His sister is singer and songwriter Ria Ritchie.

‘I think [my grandparents] came over because apartheid was going on and there was a lot of social unrest. My grandmother had a different skin tone to her little sister and they were given different cards and separated on the bus. Imagine that – she was meant to be looking after her little sister but one of them had to sit up at the top of the bus and the other had to go to the bottom. Obviously my grandparents had aspirations for my dad and his sisters. I’m glad they did. I love being a Brit. I love our dryness, our dark sarcasm. You try it in America and it gets lost; there are just blank faces all round.

One of Reece’s maternal great-grandfathers was named Jack.