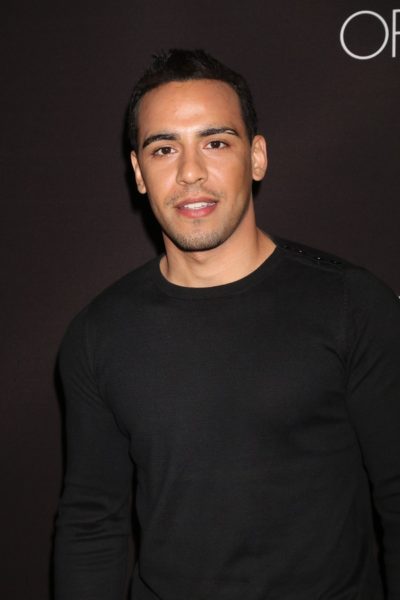 Rasuk in 2016, photo by Joe Seer/Bigstock.com

Victor Rasuk is an American actor. He started acting at the age of fourteen, at performing arts school. He starred in the film Raising Victor Vargas (2002) and on the HBO series How to Make it in America.

Victor’s family is from the Dominican Republic. His brother is actor Silvestre Rasuk.